Synthesizer pioneer Tom Oberheim regains his name worldwide thanks to Music Tribe Orinda, California (Wednesday, August 3, 2021) — Tom Oberheim announced today that after 36 years, the worldwide rights to the Oberheim trademark are now back with its founder. Tom Oberheim started Oberheim Electronics in 1970 and through the ‘70s and ‘80s became one of the […] 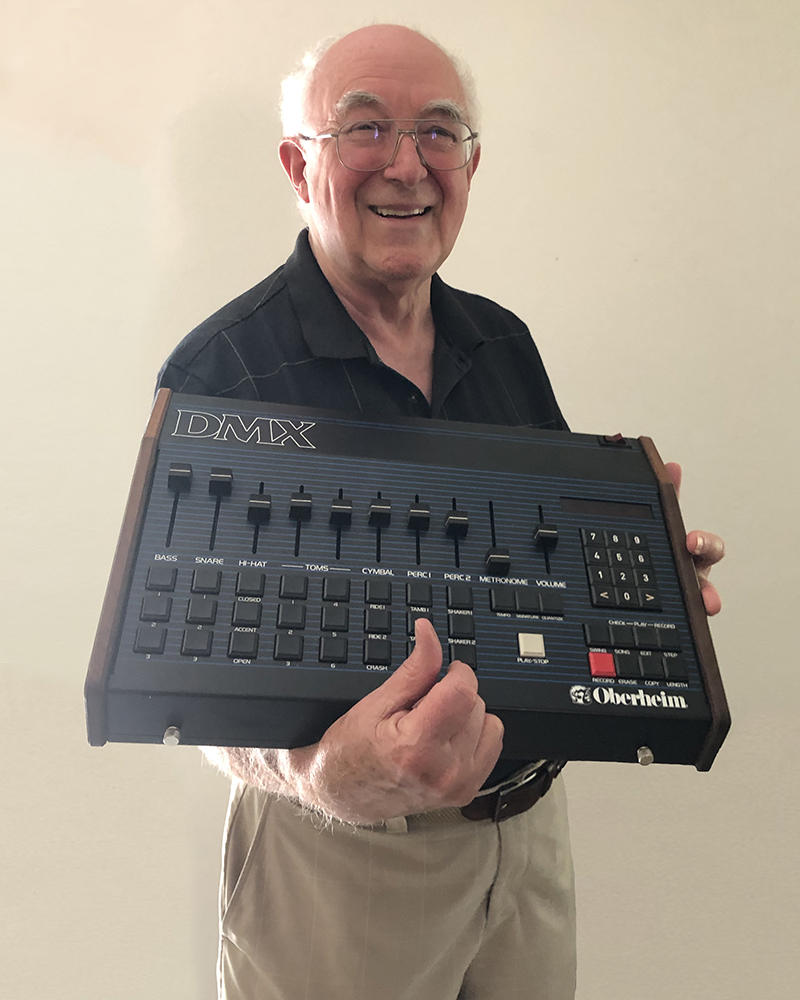 NASHVILLE, TN (Friday, July 19, 2019) In a gesture of good will for the music instrument industry, Gibson and its President and CEO, James “JC” Curleigh, have granted possession of the Oberheim brand and intellectual property back to its original owner and company founder, synthesizer pioneer Tom Oberheim. Gibson has owned the Oberheim brand name for several years as it sought to expand into other categories. With […] 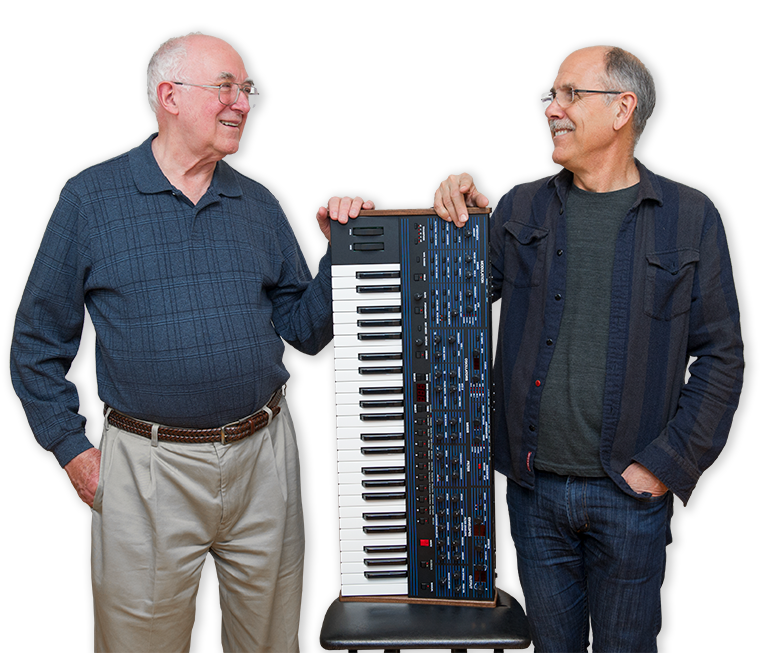